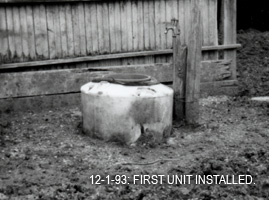 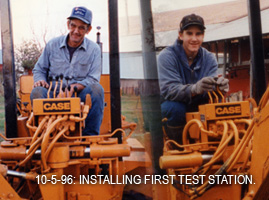 Improvisation to Innovation – Down on the Farm

When a farmer or rancher can’t find what he wants on the market, he improvises. That’s what Richard Winebrenner did in 1993 at his Southwest Iowa farm when he built himself an earth-heated, automatic livestock waterer. “I accidentally built something that worked pretty nice. One thing led to another and now our full-time occupation is building and marketing our waterers,” said Winebrenner. 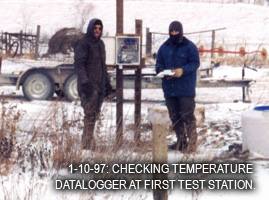 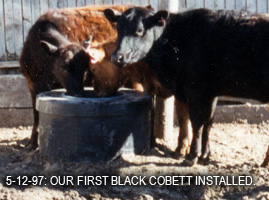 Fun Ride on a Country Road

It was the winter of 1995-96, with three consecutive days of -30° F, when Winebrenner actually became impressed with the performance of his hand-built waterers. “It occurred to me that I just didn’t worry anymore about my waterers! It was a real nice relief to know that they just worked,” said Winebrenner. In early 1996, Winebrenner applied for a patent and began test-marketing that fall. With positive feedback over that cold winter, Winebrenner decided to incorporate in 1997 under the name of “Cobett Company.” Richard’s wife, Jean, manages the office. Their son Luke stayed busy building waterers in the farm shop for a few years. Two new shop employees were hired in 2002, as Luke wanted to pursue other endeavors. In 2012, Luke returned to Cobett Company to relieve Richard from various duties. Their daughter, Sarah, also joined the company in 2012 to help in the office. Additional office employees were added in 2013 and 2014. In 2015, Sarah chose to cut back to part-time at Cobett. “I guess we feel like we’ve experienced quite a new adventure at our farm…a lot of learning by doing,” said Richard. Cobett Company Incorporated on 2-5-97. 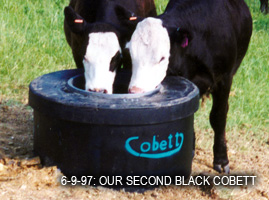 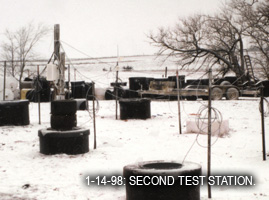 Richard graduated from the University of Northern Iowa in 1974. He and Jean moved near his parents to join their farming operation and had a farrow-to-finish hog operation at their rented acreage. In 1988, they bought and moved into the home-place with their children, Sarah and Luke. By 1993, the Winebrenners were decreasing their hog operation and increasing the cattle operation, thus, the need for more and better livestock waterers. In 1997 they began to crop-share their row-crop ground. In 1999 they sold their cattle and rented the hay and pasture ground to another neighbor. “With each change in our operation it took awhile to get over a kind of naked feeling. I never dreamed that I would be in the business of marketing my own waterers. We’ve had a lot of great support and met a lot of really nice people over the years. We’re still very connected to agriculture, which is where we want to be.” 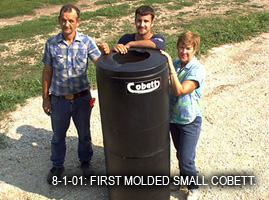 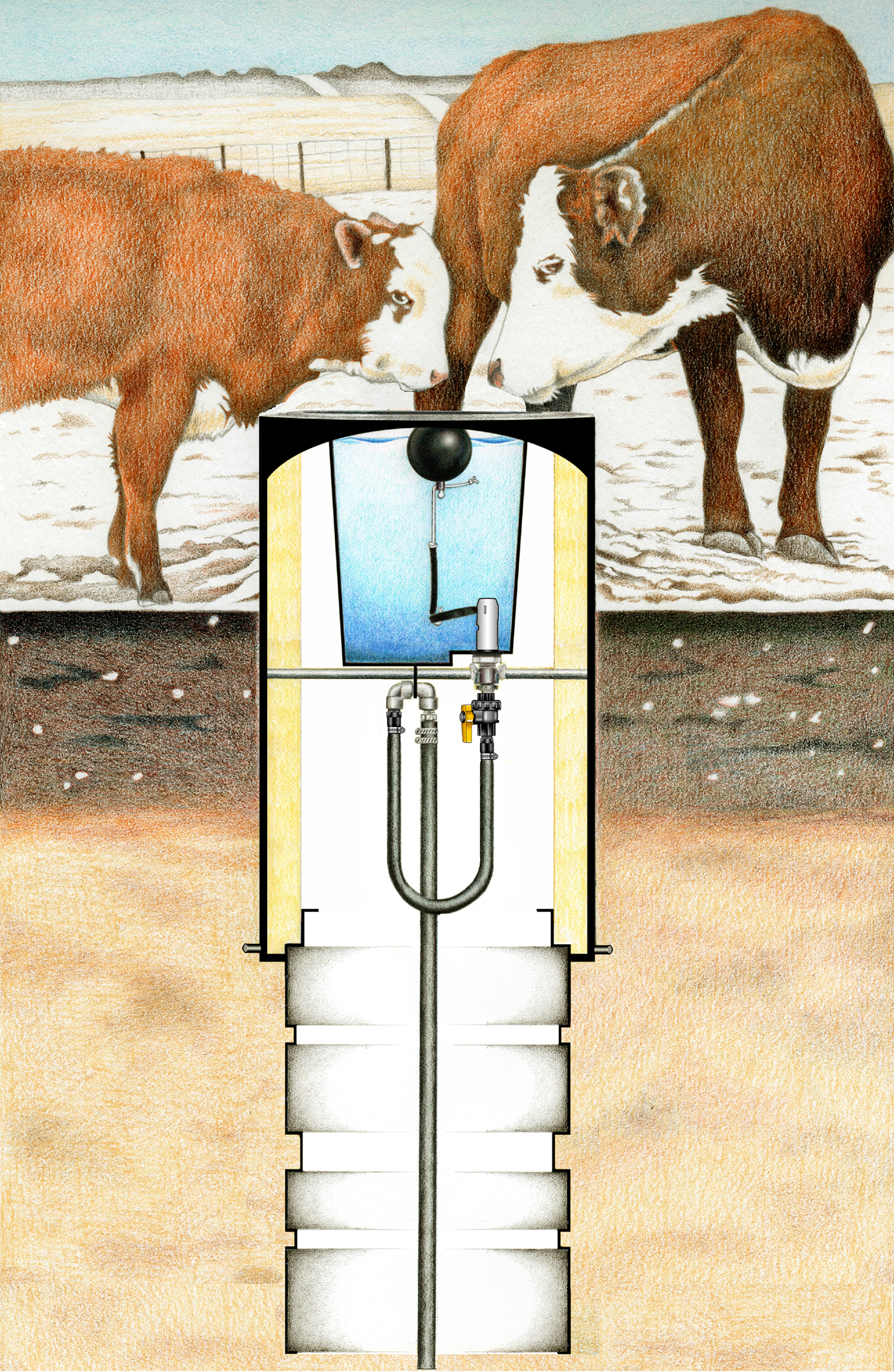